The server is currently offline.

There are no wall posts here yet.

The First and the biggest update is The Store.

The store is completely renewed and redesigned. New packages are added to it and many more payment ways. So to celebrate this we've added a Donator Rank. You can pay as much as you want for this rank starting from $0.50.We wanted the perks to be mistery.

Also. The pets that were mentioned before are now fully loaded and can be purchased through the store.

Visit the store and if you are able purchase the donator rank. You wont regret it and you'll help this server last more.

The store is going to be released in a few days. 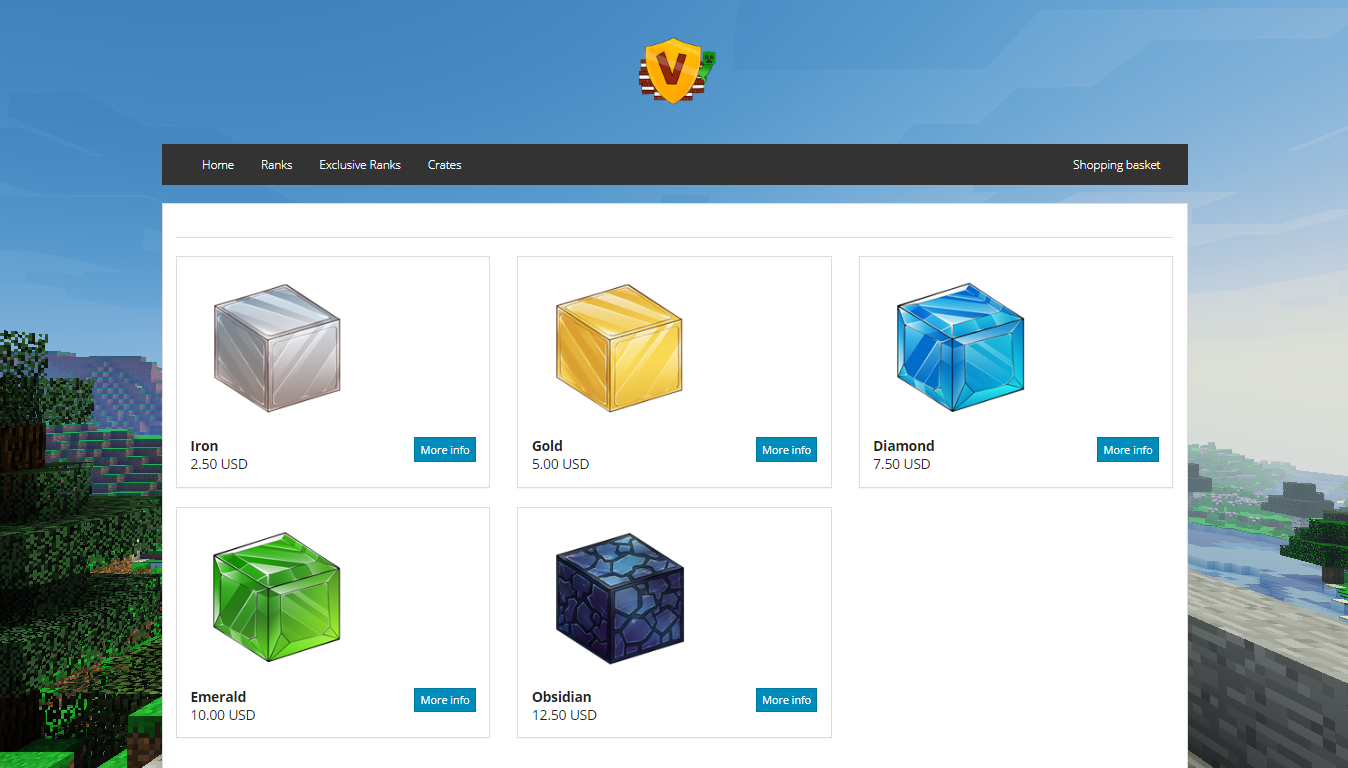 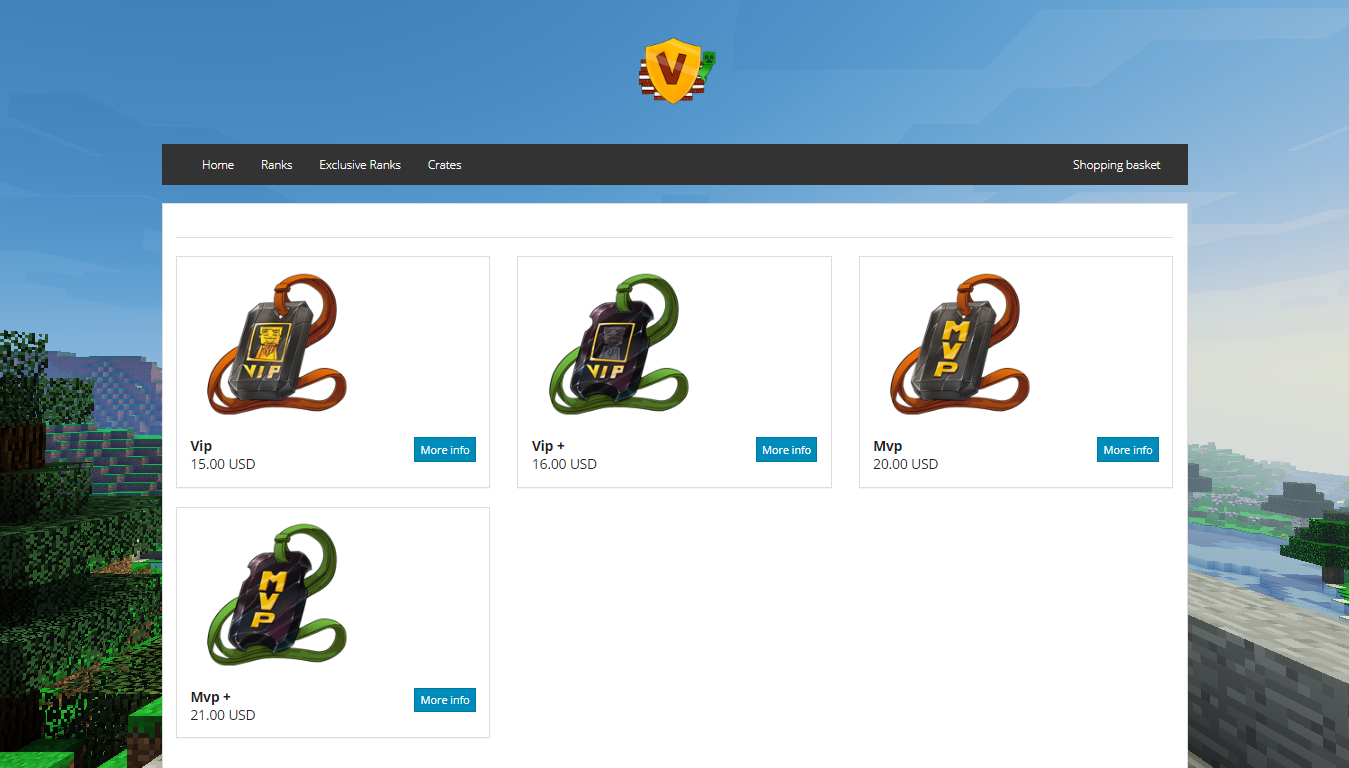 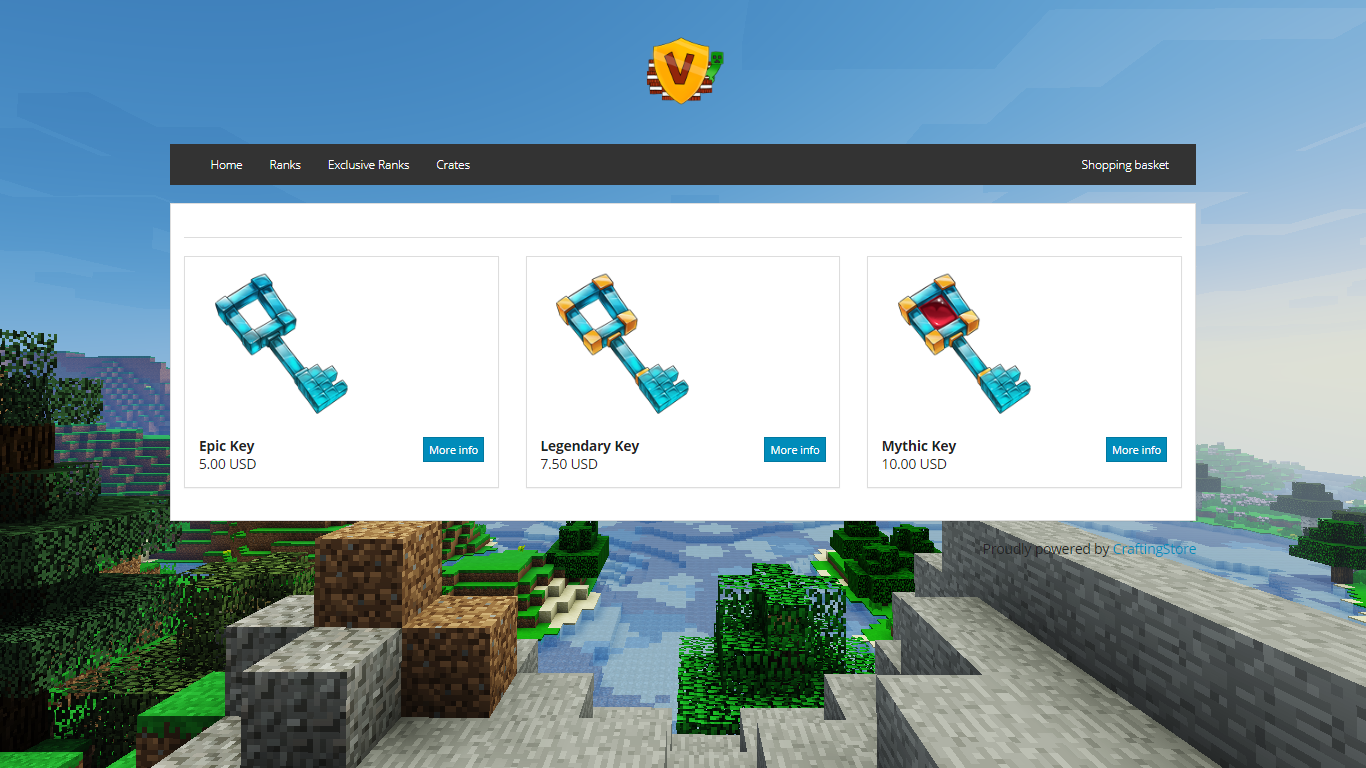 There are 2 ways to obtain a key for this crate

1. To purchase the key in our store

2. To win the key in the Vote Crate

Crates are still in development but they are going to be released in the following week.

Also Voting is in development which means that you can vote for Vurtuality Network and get rewarded.

For Every Vote You Get 1 Vote Crate Key and the prizes are following:

For Creating This Table

The widget is disabled for the specified Discord server. Please go to the 'Widget' tab in your Discord server settings, and ensure the Discord widget is enabled and that the ID is correct.